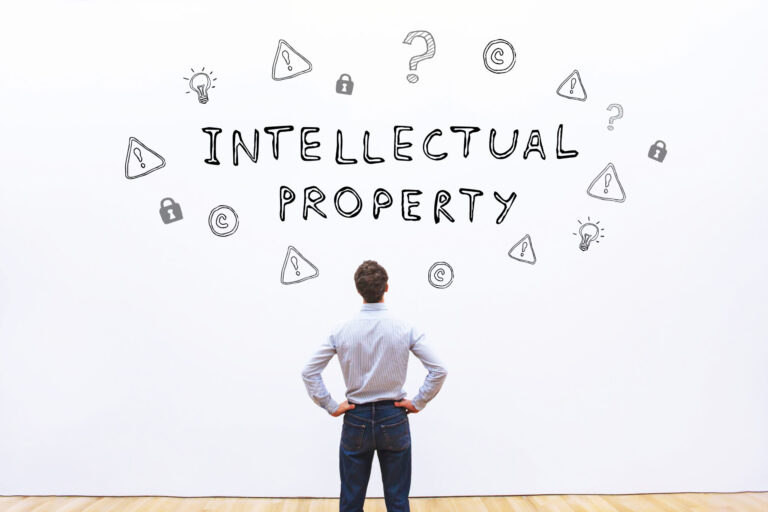 How to Protect your Design Idea

By Luke Vos, Director at LUMA-iD

Once you’ve gone through all the blood, sweat and tears of designing your invention you need to protect its long-term profitability. This means following the necessary steps to prevent a third party from stealing or ‘borrowing’ your idea to develop an identical product that will undermine all your hard work. Luckily there are ways and means of securing the right level of protection so you can take the project forward to the next stage. Read on to find out how to protect your product idea.

When talking about the author, it is a phrase widely used in copyright law to refer to the person responsible for creating the piece of work, be it a design or anything else. It was originally used in literary and artistic circles but it has since become common place for inventors to be referred to as the authors of their creation.

At heart, the term refers to the inventor having both the economic and moral rights to the ownership of the invention. In economic terms it means they can authorise or prevent uses of the invention and payment is required if permission is granted (unless the author decides otherwise). These rights can also be transferred or licensed if desired.

The moral aspect of author rights allows you to protect your work from being used in an unsatisfactory way or out of context. These are uniquely individual rights and cannot be traded with anyone else. It allows the author to guarantee a certain level of quality and maintain ethical standards and authenticity when the invention is used elsewhere.

Applying for a patent

Protecting the product is one thing, but you should also look at protecting the actual design itself. When it comes to intellectual property protections, securing a patent is one of the strongest solutions available. It is able to cover a number of different types of intellectual property, from the manufacturing method and concept, to how the product itself works. One of the biggest benefits a patent offers is that it not only protects the way it looks but also the underlying nature of the product.

Before a patent can be successfully granted there are a number of requirements that need to met. One of the most important is having the design thoroughly examined by a patent inspector who will check it meets the relevant criteria. A patent search will also be conducted to ensure the product does not clash with any previously registered invention. There are also some types of products that are not able to be patented. This includes things like mathematical formulas and naturally-occurring substances.

A design patent should be applied for if you have come up with a creative product design. These types of patent will offer protection for an extensive range of products, whether it’s a vehicle of some kind, or a piece of technology. If your application for a design patent is successful, you will retain rights to the design for a period of 20 years, which will prevent anyone from legally attempting to copy your design.

And remember, patents provide territorial rights, which means it only applies to the country in which you applied. Additional patents will be required for other countries if you are targeting different markets. You can find out more about the costs involved with applying for a patent by visiting the gov.uk website. 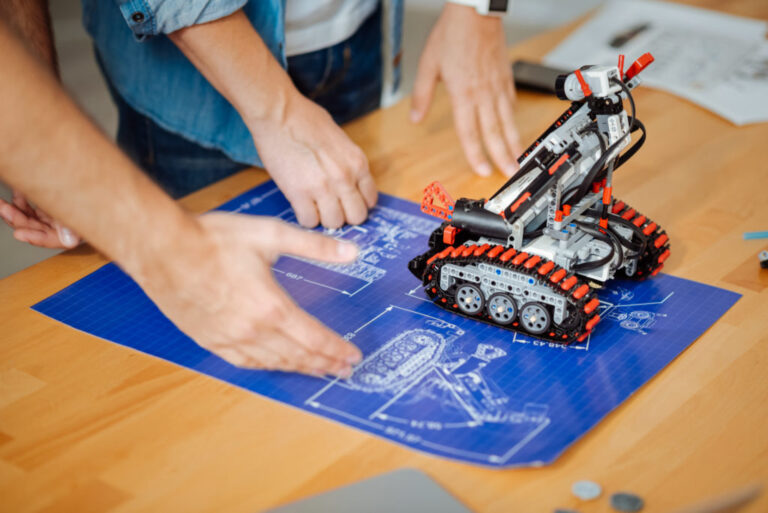 In many respects it should be used as a secondary form of protection to give the invention added cover. Compared to applying for a patent this process can usually be completed a lot faster to provide more immediate protection in the short term.

There are also instances when a registered design may be more relevant than a patent. For example, a new shape for a table or chair will prevent people from copying a unique design and ensure better protection than a patent would be able to.

What are NDAs and how do they work?

A non-disclosure agreement (NDA) is a legal contract drawn up as a way to prevent people (generally those who are about to work together) from discussing and sharing confidential information to ensure it remains private and out of the public domain.

There are typically two different types of NDA that are used by businesses:

There is no ‘off-the-shelf’ price for NDAs. Costs can vary anywhere between £100 to £1,000, depending on the complexity of the agreement and the hourly rate of the solicitor involved in putting it together.

Generally, parties involved in a project are content to sign an NDA, but in many cases investors often feel they should not need to sign them. This is worth bearing in mind when speaking with investors as it can prove to be a make-or-break point for either party.

There are a few good reasons why investors are rarely interested in signing NDA agreements. Investors aren’t motivated to part with their money solely due to the idea. The inventor themselves are of just as much importance (if not more) as ideas are often ten to the dozen. There are very few concepts that are absolutely unique and have never been tried before.

What will convince the investor is how the inventor says they can make a success of the idea. If anything, they value entrepreneurship and the ability to see things through to the end higher than the ideas themselves.

You also have to take into account how many pitches and deals an investor will see in any given week or month. It could be dozens or more, which can easily amount to hundreds across the year. That means signing up to a NDA could potentially stop them having an in-depth discussion about future investment opportunities after yours.

If they decide not to invest in your project they could remain tied into a legal contract that prevents them from finalising forthcoming deals elsewhere. When you take that into consideration you can see why there is no benefit to them signing an NDA.

Another important factor to consider is the actual enforcement of any NDA signed by an investor. The agreement is only as powerful as your ability to enforce it. Do you have the financial backing to sue an investor who breaks an NDA? Is the document powerful enough to give you grounds to go to court? Instead of worrying about legalities, focus on the information you are willing to share and how that can push the idea forward. 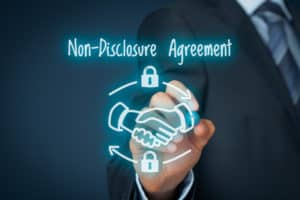 How to communicate without NDAs

So if you are not going to use an NDA, how do you protect the integrity of your idea? There are some simple steps you can follow that will protect your design/invention without having to worry about upsetting an investor by asking them to sign an NDA.

Retaining your patent after it has been secured

After all the hard work put into getting your invention across the finishing line the last thing you want to do is rob yourself of a patent that will protect it. Some people are not even aware this is possible, but all it takes is a simple mistake to set you back several steps.

In Europe, the public use of a new invention will mean the chances of winning patent protection is lost instantly. This is why European inventors must always secure a patent before publishing or presenting their ideas. If they are disclosed in public before, or during, the application process, the opportunity to secure the patent is lost.

Over in America things are a little different. If an invention is used publicly the creator has 12 months from its first appearance in which to apply for a patent. If that window is missed you will not be able to get patent protection. The best course of action in either case is not to use the invention publicly until the patent is signed, sealed and delivered. 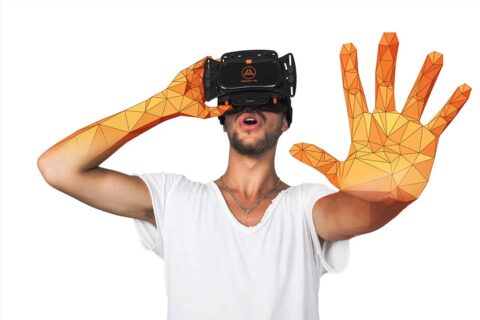 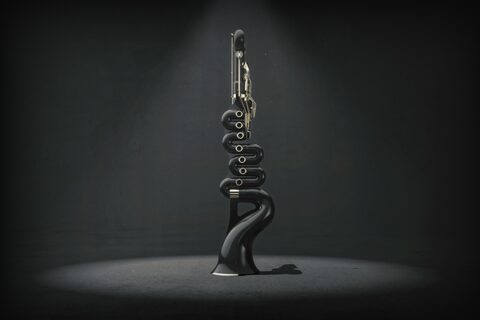 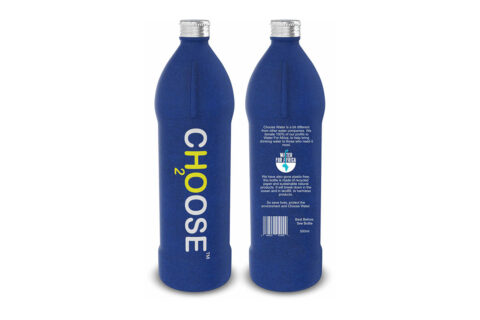 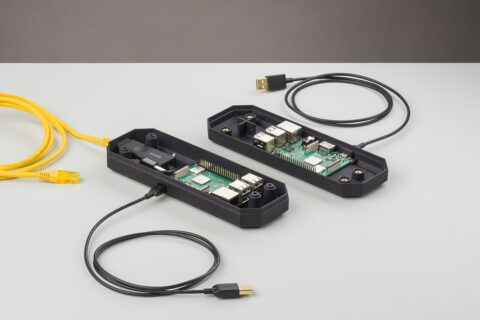 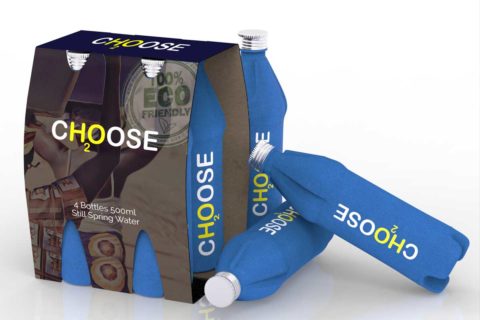